The winners of the Cultural Brand Award 2019

The winners of the 14th European Cultural Awards have been announced. From 105 applications, a total of 22 cultural initiatives had qualified for the nomination. On November 7, the winners of the eight competition categories were announced at a festive gala at the Zollverein World Heritage Site in Essen.

Hans-Conrad Walter, Managing Director of the hosting agency Causales and creator of the Cultural Brand Awards, is delighted with the Jury's decision, and he wishes to thank the prizewinners for their purposeful applications. He congratulates the manifold initiatives and keeps his fingers crossed for a successful future! 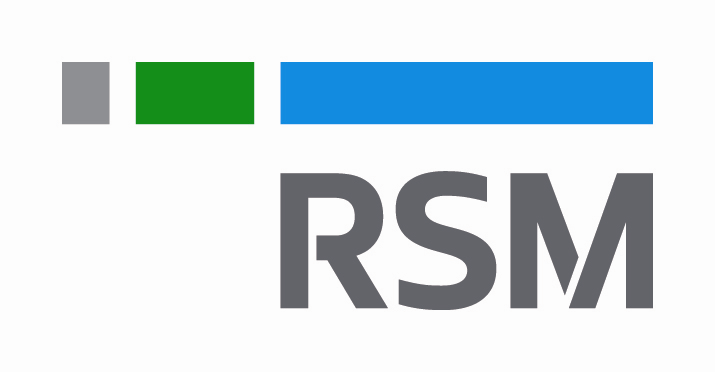 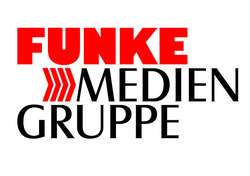 Publish your sponsoring offer in the Annual of Cultural Brands 2020!

The network for culture and business!

The 11th CultureInvest Congress takes place on November 7 and 8, 2019!