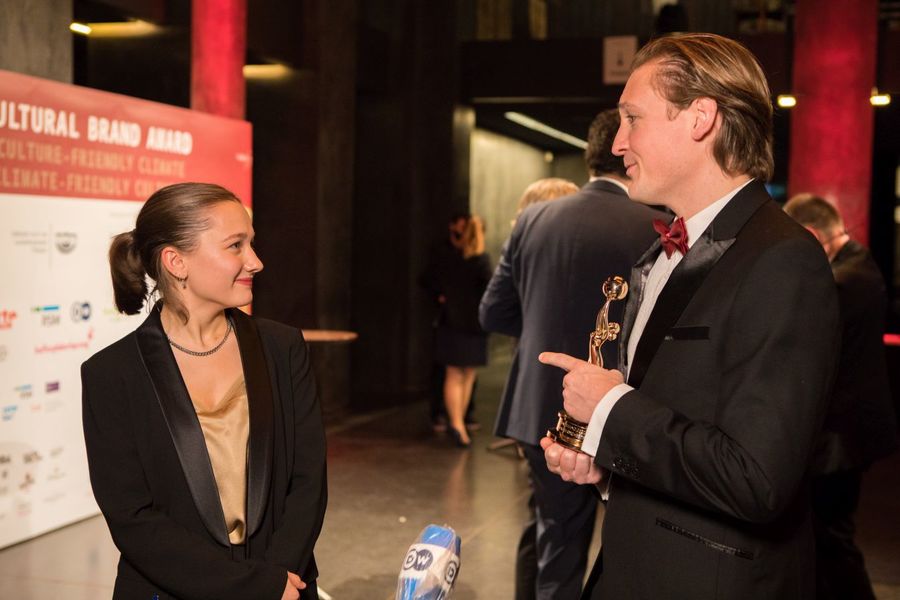 Night of Cultural Brands 2020 - The award winners have been determined

The winners of the 15th European Cultural Brand Award have been announced. From 112 applications, a total of 24 cultural initiatives qualified for nomination. On November 26, the winners of the eight competition categories were announced live from the Nikolaisaal Potsdam during an award ceremony on TV.

Hans-Conrad Walter, managing director of the organizing agency Causales and inventor of the Cultural Brand Award, thanks the award winners for their meaningful applications and is pleased with the jury's decision. He congratulates the initiatives and keeps his fingers crossed for a successful future!