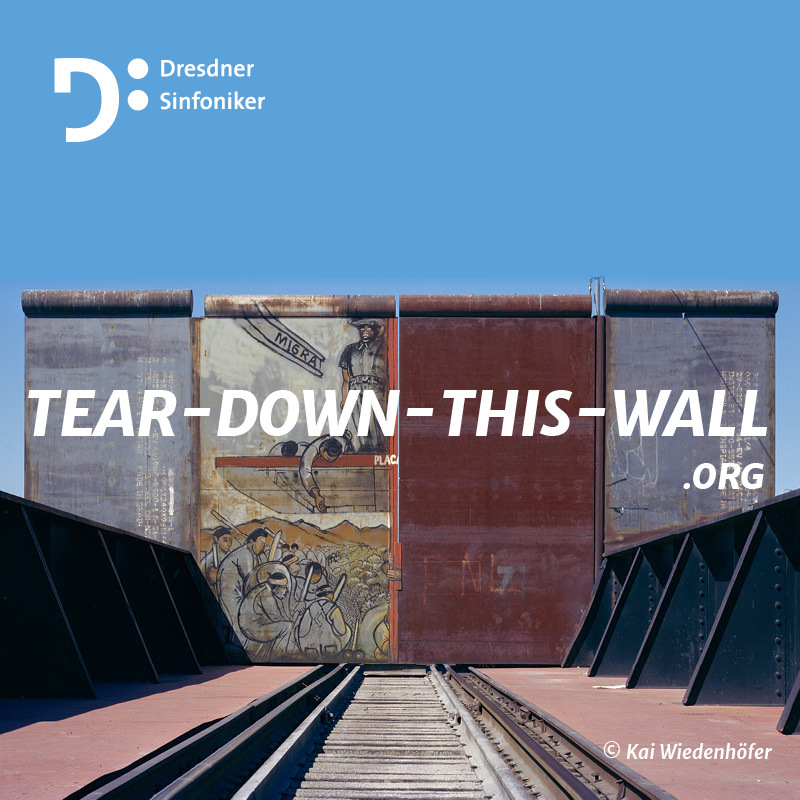 "TEAR DOWN THIS WALL" – Dresdner Sinfoniker

On 3 June 2017 the Dresdner Sinfoniker are planning a concert on both sides of the US-Mexico border, in Friendship Park between Tijuana and San Diego. The project is aimed to be exclusively funded by its Kickstarter Campaign. By performing together with Mexican and American musicians, the orchestra will take a stand against policies of isolation, fanaticism and nationalism.

The Dresdner Sinfoniker would like to invite anyone to initiate their own performances and make their voice be heard on 3 June 2017. This will amplify the orchestra’s important message anywhere along the 2000 mile US-Mexico border. Participants are encouraged to share their personal form of protest using the hashtag #teardownthiswall.

30 years after Ronald Reagan’s famous demand ‘Mr Gorbachev, TEAR DOWN THIS WALL!’, the Dresdner Sinfoniker will not only protest against President Trump’s so-called ‘beautiful wall’ but also against European isolation and, most importantly, against the walls in people’s minds.

Anyone can view and pledge to the campaign on Kickstarter: www.kickstarter.com/projects/182319160/tear-down-this-wall. Rewards include donation certificates such as 'Pliers', 'Sledgehammer', 'Wrecking Ball' or 'Bulldozer'.

For years the spectacular projects of Dresdner Sinfoniker have combined music with socio-political issues. In 2016 they created international headlines with their German-Turkish-Armenian concert aghet - ağıt, a project in commemoration of the Armenian genocide.

They performed alongside the Pet Shop Boys on high-rise balconies and commissioned a symphonic version of Rammstein’s music. The orchestra knows what civil courage and free thinking can achieve: most members witnessed the German reunification first hand. In 1989, their artistic director and cofounder Markus Rindt fled East Germany, using the German embassy in Prague as a passage to freedom.

With TEAR DOWN THIS WALL! the Dresdner Sinfoniker and like-minded people will raise their voice like the citizens of East Germany did during their peaceful revolution.

Tear down this wall and prevent new ones from being built! 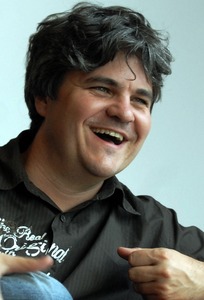