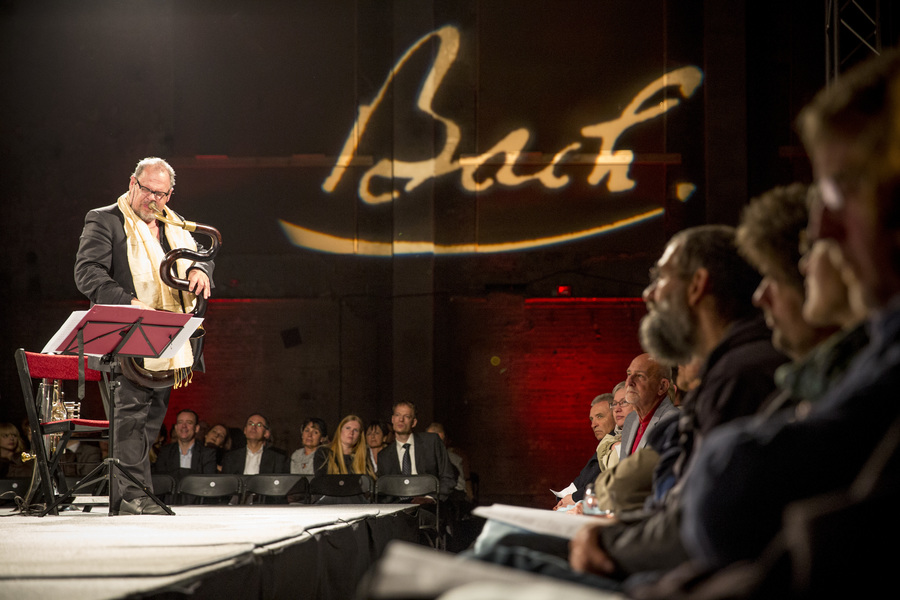 The Thuringia Bach Festival is the largest classical music festival in Thuringia. Specialising in baroque music and the performance of Johann Sebastian Bach’s works in authentic Bach locations in the state, the Festival exerts artistic and touristic pulling power, both in Germany and further afield.

The starting point for the Festival is the unique historic potential of the state of Thuringia. With the Bach house and baptismal church in Eisenach, the wedding church in Dornheim, the early workplaces in Muehlhausen, Arnstadt and Weimar as well as houses belonging to forbears in Erfurt and Wechmar, Thuringia possesses a wide range of authentic Bach locations. These impressive stages provide the backdrop for inspiring concerts.

Today the Thuringia Bach Festival is one of the most successful projects in the cultural landscape of central Germany which manages to combine the rich history of our state with the present in an ideal way.

Alongside the three week festival at Easter, the Thuringia Bach Festival organises selected events throughout the year as for example the Weimar Cantata Academy in August or the Organ Week in autumn.

Thüringer Bachwochen 2018
A man of the world. The worldly Bach
21 March – 15 April 2018
with Mark Padre and the Orchestra of the Age of Enlightenment, Jordi Savall, Nils Landgren, the Gächinger Cantorey and the Bach Collegium Japan

Thüringer Bachwochen 2019
Bach - the constructer
to the 100 years celebration of Bauhaus
12 April - 15 May
with Pierre-Laurent Aimard, the Collegium Vocale Gent and Philippe Herreweghe

cultural educated people between 40 and 80 years, 2/3 of the audience are national and international tourists, young customers are attracted by experimental formats as „BachLab“ events 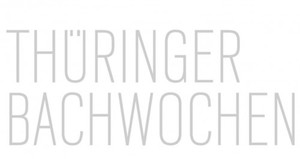 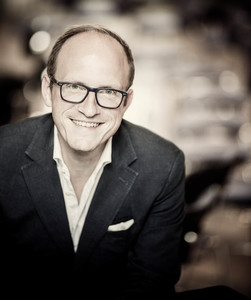 Option of individual sponsorship, f.e. adversing within the main festival publication, naming on posters, website and social media channels. Concrete project support or participation as main-sponsor for the festival.

Gross Advertising Contact: on request
Advertising media: Program booklet, mbuch, nationwide Billboards in A0 and A1, regional Billboards in A0, A1 and A2, Banner in Thuringian cities, Displays, special supplements, sattelite-events in companys
Thousand-contact price: on request
Value of the partnership: 5.000-100.000 Euro