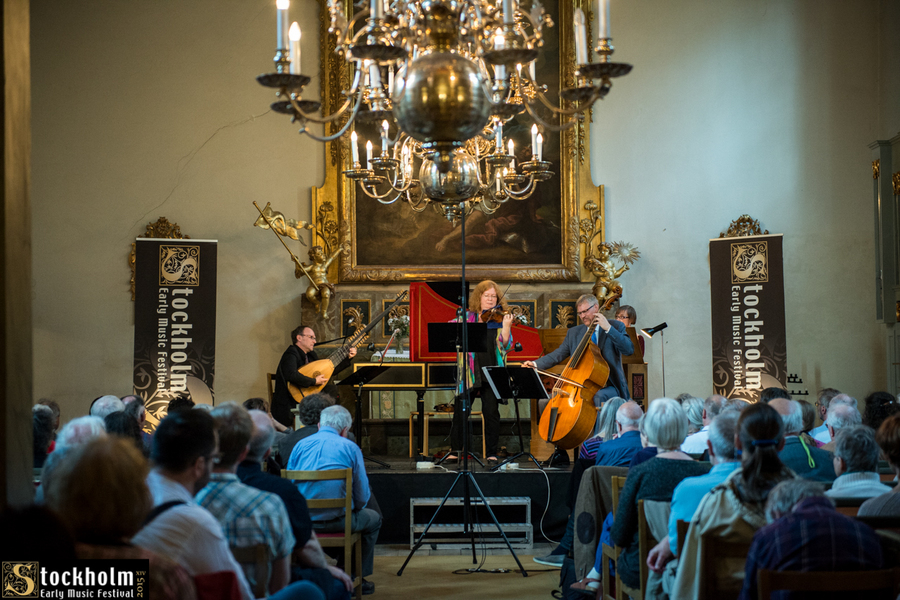 Stockholm Early Music Festival is the largest international event for historical music in the Nordic countries, and alone in Sweden in presenting repertoire from baroque, renaissance, and medieval times in one festival. With variation and quality as its motto the festival highlights the diversity of early music, offering a programme of known and unknown music from all over the world, featuring well-renowned Swedish and international ensembles and artists like Philippe Jaroussky, Jordi Savall, Les Arts Florissants, Il Giardino Armonico, Andreas Scholl, Philippe Herreweghe, Concentus Musicus Wien, Les Arts Florissants, Ton Koopman, Concerto Copenhagen and the Freiburger Barockorchester.
The festival has been held annually in the historical setting of Stockholm’s Old Town since 2002, in the special summer atmosphere of early June. The programme includes lunch, afternoon, and evening concerts, seminars and masterclasses.

The beautiful Cantigas de Santa María, performed with Spanish fervour by Xavier Díaz-Latorre & ensemble, are medieval candy for the ears, as is the unconventional ensemble Mala Punica from Switzerland. Excellent singer duo Anders Dahlin - Berit Solset shines with oratorio arias by Handel, and the British Ensemble Plus Ultra seduces the audience with delicate Renaissance madrigals.
Bulgarian mysteries, Goldberg variations on a mattress, the comeback of Jaap ter Linden - everything old is always new at SEMF! 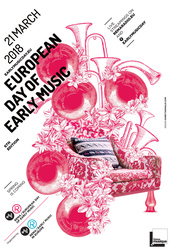 March 21 2018 throughout Europe marks the celebration of the sixth edition of the European Day of Early Music (EDEM), launched 2013 through an initiative of SEMF's Artistic Director Peter Pontvik and coordinated by REMA (European Early Music Network). The event enjoys the patronage of the European Commission and is a cooperation with the European Broadcasting Union (EBU).

On March 21st, the beginning of spring and Johann Sebastian Bach's birthday, concerts, conferences and other events related to early music are held around Europe with the purpose of increasing the awareness about the diversity of a shared historical musical heritage. Several of these events are available for a broad audience via online live-streaming.
In Stockholm, SEMF is offering a uniquely compiled concert with Vokalharmonin, Stockholm & lautten compagney, Berlin conducted by Fredrik Malmberg.
”Thirty years of music and tears”, including works by Schütz, Schein, Boltzius as well as Nordic folk music tunes is presented in The German Church (Tyska kyrkan) at 7 pm and broadcast live through Swedish Radio as well as EBU.
More information about the European Day of Early Music can be found on earlymusicday.eu

Every year SEMF produces and presents new stage programs for children, around medieval, renaissance or baroque repertoire. School classes, as well as the general audience have a unique chance to meet the fascinating world of early music in a playful way. Also international student concerts and competitions for young musicians are arranged.

Extensive reporting and collaborative partnerships with regional, national, and European media ensure a European prominence. Early music enthusiasts as well as tourists from Europe are traveling specially for the Festival to Stockholm. Most of them are coming from England, USA, Germany, France, Austria, Norway and Denmark.