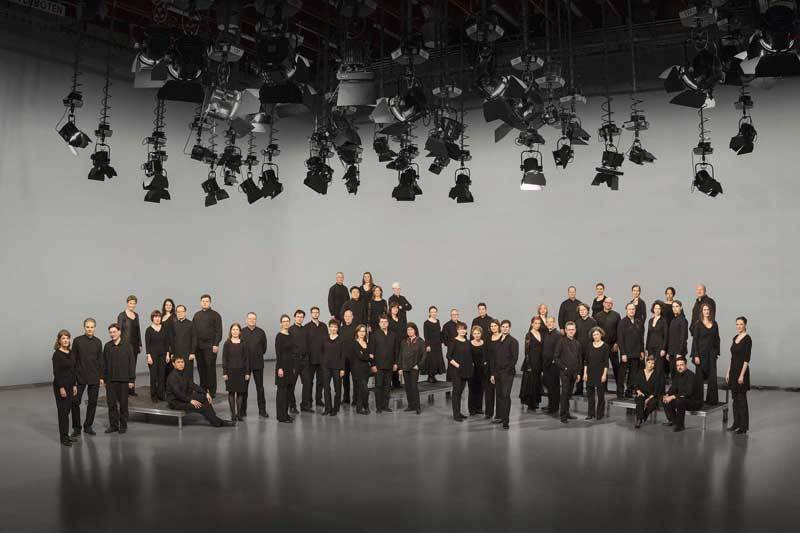 With round about 60 concerts per season along with CD recordings and international festival appearances, Rundfunkchor Berlin is one of the world’s outstanding choral ensembles. Three Grammy® Awards alone mark the quality of its recordings, the choir is one of the chosen partners of leading orchestras and conductors, including the Vienna, New York and Berlin Philharmonic.

This professional chorus has also attracted international attention for interdisciplinary projects that have transformed the concert experience of performing and listening to choral music. Its scenic realization of the Brahms Requiem by Jochen Sandig and the dance company of Sasha Waltz & Guests has become a landmark with acclaimed performances on tour to New York, Hong Kong, Brussels, Paris and Athens, among other cities. In its latest project “LUTHER dancing with the gods” the choir is collaborating for the first time with director Robert Wilson.

Fostering the next generation of singers is a deeply cherished objective of Rundfunkchor Berlin. Its Academy was created to form a bridge between conservatory vocal training and a professional career choral. Every semester, four students – one from each vocal section – have the opportunity to experience the workings of a top-flight choir close up. The Schola offers capable and qualified singing students a very special intensive course: in a concentrated rehearsal phase, participants all come together for a large-scale symphonic choral work and additionally prepare a demanding a cappella programme for performance in concert.

As its latest interdisciplinary project, RundfunkchorBerlinis collaborating for the first time with the celebrated American director Robert Wilson. Together they are creating “LUTHER dancing with the gods” for the 500th anniversary of Reformation, a genre-crossing collaboration to be premiered on 6 October 2017 in Pierre Boulez Hall at theBarenboim-SaidAcademy. Further performances will take place on 7, 8, 10, 11 and 12 October.

The musical centrepiece is Johann Sebastian Bach’s four motets based on Luther’s translation of the Bible and Protestant chorales. Robert Wilson’s physical theatre will create a space for them to radiate and resonate. In the 360-degree layout of Pierre Boulez Hall,Wilson’s associative, highly stylized theatre will undergo a fascinating synthesis with Bach’s lofty choral music, opening up new ideas and perceptual spaces. 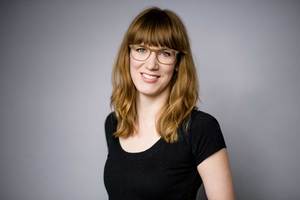