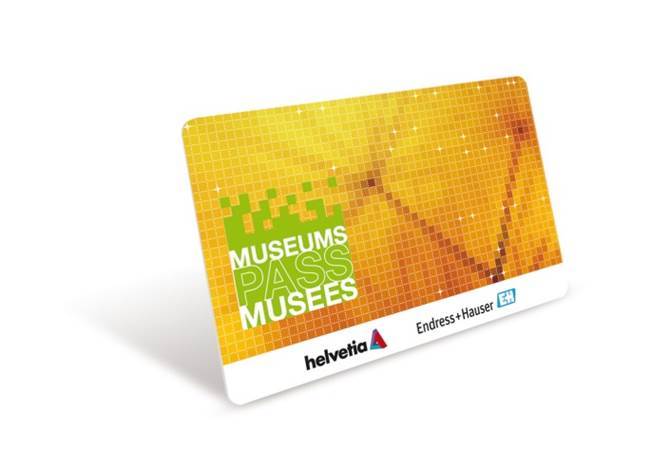 The Upper Rhine Museum Pass (Oberrheinischer Museums-Pass) has been renamed the Museums-PASS-Musées! This change of name became necessary since our expansion into the regions Franche-Comté, Lorraine and Stuttgart means that we now operate beyond the area of the Upper Rhine Valley.
The association Museums-PASS-Musées was founded on December 14th 1998, originally under the name “Oberrheinischer Museums-Pass”, based on an idea by the working group “Culture” at the Upper Rhine Conference in Basel, Switzerland. The museum pass as a global entry ticket was officially introduced on July 1st 1999; it was the first and is still the only tri-national museum pass in Europe. From the beginning over 120 museums were members of the association. Thus the original aim, i.e. to gain the co-operation of at least 30 “large and important” museums as well as 30 smaller museums for the Museums-PASS-Musées was exceeded by far. Today over 320 museums, castles and gardens in Germany, France and Switzerland are members of the association. In 2016 these cultural institutions were visited over 447,000 times by pass-holders, and almost 45,000 museum passes were sold. There is no end in sight to this success story.
The Museums-PASS-Musées operates on a self-financing basis. In the initial phase it was funded by the German federal states of Baden-Württemberg and Rhineland-Palatinate, the Swiss cantons Basel-Stadt, Basel-Landschaft, Aargau and Jura, the French government and the region of Alsace as well as the European Union (Interreg II Upper Rhine Centre-South and Pamina). Since 2002, the Museums-PASS-Musées has been self-financing with the support of sponsors and partners.
All association organs are occupied by members from Germany, France and Switzerland, thus reflecting its tri-national character. The board of directors is responsible for the financial and organisational concerns of the Museum-PASS-Musées, while the team in the Basel office takes care of the implementation. A committee of experts advises the board and the team on all museum-related questions.

In recent years the association has succeeded in attaining a high degree of renown and acceptance in public and with politics and the media. Meanwhile, the Museums-PASSMusées is regarded as a role model of a long-term functioning, tri-national, cultural project. For several years the number of pass-holders has been rising continually, as has the number of participating museums. Thus the pass makes an important contribution to cross-border cultural understanding. An expansion into further regions is not excluded. In 2017 the annual pass grants visitors access to over 320 museums, castles and gardens in Germany, France and Switzerland. In Germany many cultural institutions from Freiburg im Breisgau, Offenburg, Baden-Baden, Stuttgart, Pforzheim, Karlsruhe, Heidelberg and Mannheim are participants. In France members include, for example, the national museums of Strasbourg, the Musée Unterlinden in Colmar and also the Centre Pompidou-Metz. In Switzerland, in the Basel region, the Fondation Beyeler, the Kunstmuseum Basel, the Museum Tinguely, the Museum der Kulturen, the Antikenmuseum and many more have joined the association. A complete list of all participating museums can be found on the website.
With the annual pass visitors have access to all collections and exhibitions, accompanied by up to five children, no matter whether family or friends, free of charge! And this for 365 days a year! 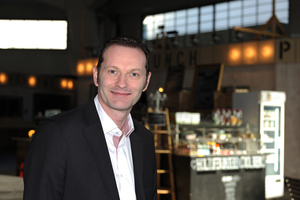