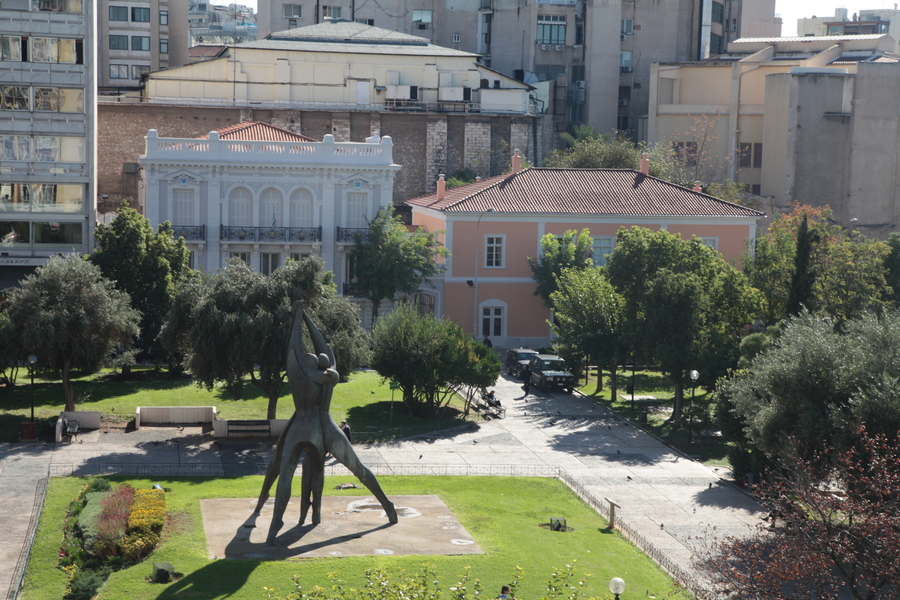 Museum of the City of Athens – Vouros-Eutaxias Foundation Code 1842

One of the Museum’s main concerns is our educational role vis-à-vis the public. New technologies enable museums to find interactive solutions to the problem of improving public access to knowledge and collections. Ease of access, the enjoyment to be derived from it, consistency and the use of the right tools are key elements that museums should provide for visitors. The design and development of the educational program Code 1842 amply demonstrates and successfully incorporates these requirements.

Code 1842 is a game that employs riddles to sharpen critical thinking and keep the participants involved and alert. They also encourage team work and enhance social skills. Therefore the riddles are key to the game’s evolution.

Code 1842 involves five teams of five members each, for a total of 25 participants. The game’s duration is 90 minutes and is conducted in Greek or English (French will be added in 2015). Each team follows a predetermined route with key points (exhibits) where participants must solve a riddle in order to proceed in the game.

Each team is assigned a team leader (a member of staff) who helps the participants to familiarize themselves with the Museum, taking them on a brief tour. Following this, the players gather in front of the scale model of Athens and watch a short high-resolution film with a brief description of the building chosen by the team leader as the starting point. The film will provide participants with details about the architecture and the history of the building. At the end of the film, the leader provides the team with a smartphone or tablet (one per team) containing the first riddle.

Participants must solve the first riddle to find a specific exhibit in the Museum’s collection. There they will find a code to be entered in the smartphone/tablet. This will reveal a brief description and stories related to the object. Hidden in these texts is a number that unlocks a new riddle which allows the players to proceed to the next object, repeating the process until the end of the game.

After each team finds the last exhibit in the allotted time, they will be given a number which forms a part of the final code before returning to the scale model. There all the teams will work together to find the hidden word.

Having garnered a basic knowledge about the buildings and their historic associations at the Museum, the participants will then be taken on a tour around the historic center of Athens of the actual buildings they encountered in the game under the guidance of their team leaders. Their names will also be added to the invitation list for Museum events. 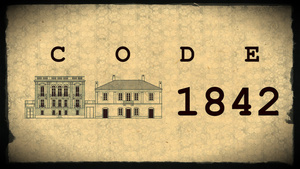 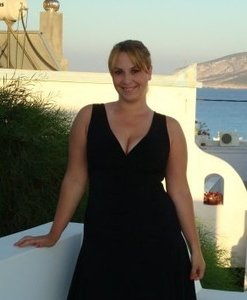