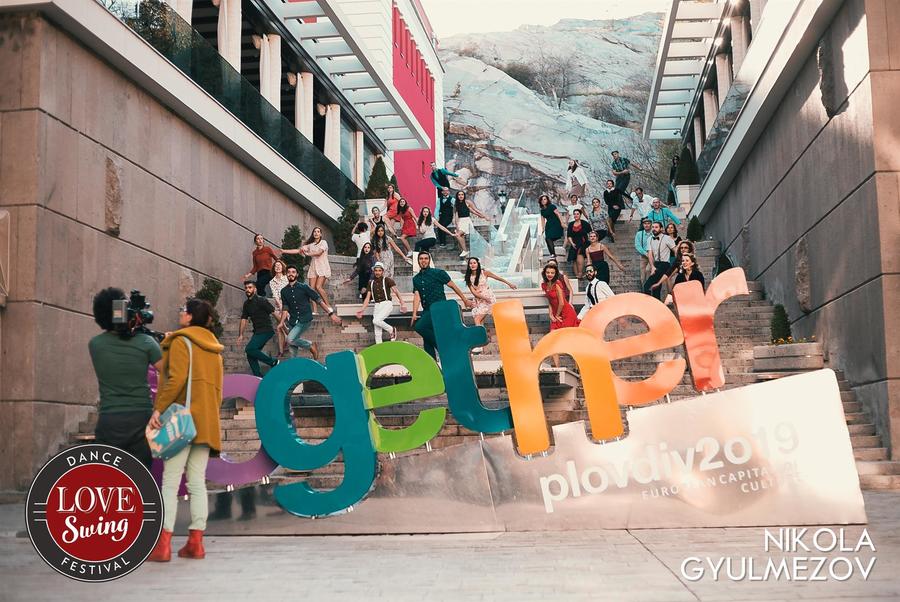 The Plovdiv 2019 Foundation is the organisation that prepared the application of Plovdiv for the title European Capital of Culture 2019 and is handling the implementation of the project.

The foundation of what would later become the title “European Capital of Culture” was laid in 1985 by the then Greek Minister of Culture Melina Mercouri. Athens was appointed the first “European City of Culture” in the same year. Since 1999 the programme’s name has been changed to the one we now know and use. The purpose of the title “European Capital of Culture” is to emphasize the diversity of European culture and to draw attention to Europe's different communities with focus simultaneously on our cultural differences and similarities. The aim is to bring economic, political and social benefits both to the cities and countries, and to maintain the EU exchanges and interconnections.

The title "European Capital of Culture" is an instrument to place culture and art as a local and national priority as well as an opportunity to express identity.

The implementation of an initiative as amazing as the project European Capital of Culture project requires a team that is ready to meet the challenges of the road, to offer expert solutions and creative approaches, to work hands-on, to communicate with all partners, to constantly cultivate and to pass on the baton to the next engaged and loving :)

An important aim of the artistic team is the development of the volunteering programme which has a specific coordinator, working in full collaboration with the people responsible for the projects and with the production team.

The decision of Plovdiv to apply for the title European Capital of Culture was born in 2010 when a group of artists and experts gathered around the cause. Among them were some of the people who had worked for the implementation of the European Cultural Month in Plovdiv in 1999. The initial idea  came from the Art Today Association,  amongst whom  were the first two members of the initiative committee which started the whole process - Jakob Racek – resident of the Robert Bosch Foundation in Plovdiv and Emil Mirazchiev - Chairman of the Art Today Association. Mariana Cholakova - Honorary Consul of Germany in Plovdiv, Desislava Shishmanova - Director of Bulgarian National Television - Plovdiv, Viktor Boychev - Director of State Puppet Theater – Plovdiv,  also joined the committee. After the signing of the Memorandum of support Anastas Badev - former Deputy Mayor of Culture in Plovdiv, Penka Kalinkova - journalist and theatre critic, Lybozar Fratev - businessman and chair of the Tourist Board in Plovdiv, Yohan Devletyan - head of the Cultural Department in Plovdiv Municipality were also invited to join the committee. The Memorandum of support is available in the Documents section in our website.

The initiative was supported by the local government and on the 27th of September 2011, the Municipal Foundation "Plovdiv 2019" was established with the aim of organising and implementing the ECoC project. At first, the Foundation's team was composed of five people, a little less than the number of the members of the first Board of Directors.

The process of preparing the application was an exciting period, filled with numerous meetings, conversations, and consultations with local and international organizations, institutions, cultural communities, and individuals. More than 35 creative teams applied with ideas in the first stage that  shaped the conceptual framework of the programme. Some of them  were embedded in the drafts of the bid book. The second stage was dedicated to the interaction with the artistic environment of Plovdiv and the inclusion of European partnerships. In March, April and May 2015, dozens of meetings were held with representatives of various organizations and citizens who  were actively involved in building the programme.

Plovdiv won the title European Capital of Culture because of its balanced and well-presented programme, its realistic budget and due to:

- The objective vision of the challenges facing the city
- The number of  projects dedicated to schools and young people, including capacity-building and public development projects
- Strong engagement and involvement of the city's social, economic and cultural interconnections and environment
- The Cyrillic and Roma projects, which are part of the criteria for presenting the common markers of European cultures and their diversity
- Supporting the development of the creative industries and the cultural sector at local, regional and a national level

Nestling in the south part of Bulgaria, Plovdiv is a leading cultural, religious, wine and shopping destination which never fails to reveal exciting, new facets of its character. With its 8-millennia history, Plovdiv has been proclaimed the oldest continuously-inhabited city in Europe and the 6-th oldest in the world. The city has been listed under #3 in «ТOP 10 most beautiful ancient cities in the world». It was also included in the Lonely Planet’s rank of «ТOP 10 must-visit destinations in 2015».

Various sites and activities turn Plovdiv into a real treasure on Earth, which must be discovered. The pearl of the city – The Old Town has preserved historical layers from Prehistorical, Thracian, Hellenistic, Roman, Byzantine, middle Ages, Revival and Modern Times. Extremely well-preserved are the Roman monuments and mosaics, as well as the churches and the Revival houses, most of which have been turned either into museums, or boutique hotels and restaurants. The diversity of art galleries and museums makes Plovdiv a must-visit destination. Especially attractive is Kapana District, which is the district of creative industries with plenty of art shops offering various artistic activities and trendy cafes and bars with unique atmosphere and coziness. The area of Kapana has become favorite place for the locals as it host number of festivals and artistic events. Kapana District will also play main role in the cultural program of Plovdiv in 2019 when the city will be the European Capital of Culture. Plovdiv is located on seven hills which perfect places for sport and cultural events. The romantic atmosphere of the city can be felt everywhere – whether enjoying Lake with the Singing fountains, or having a drink in an art cafeteria. Plovdiv regularly hosts high-level events set in various areas, which venues include some cultural sites.

The city is a paradise for each and every wine-lover and some of the world top events in this branch are held here. It also has one of the longest pedestrian streets in Europe, which is a perfect place to indulge in some retail therapy. With its central location, Plovdiv is perfect for day-trips. 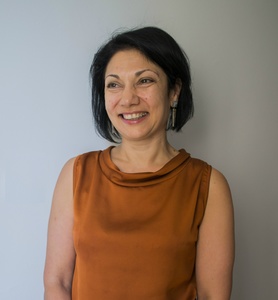