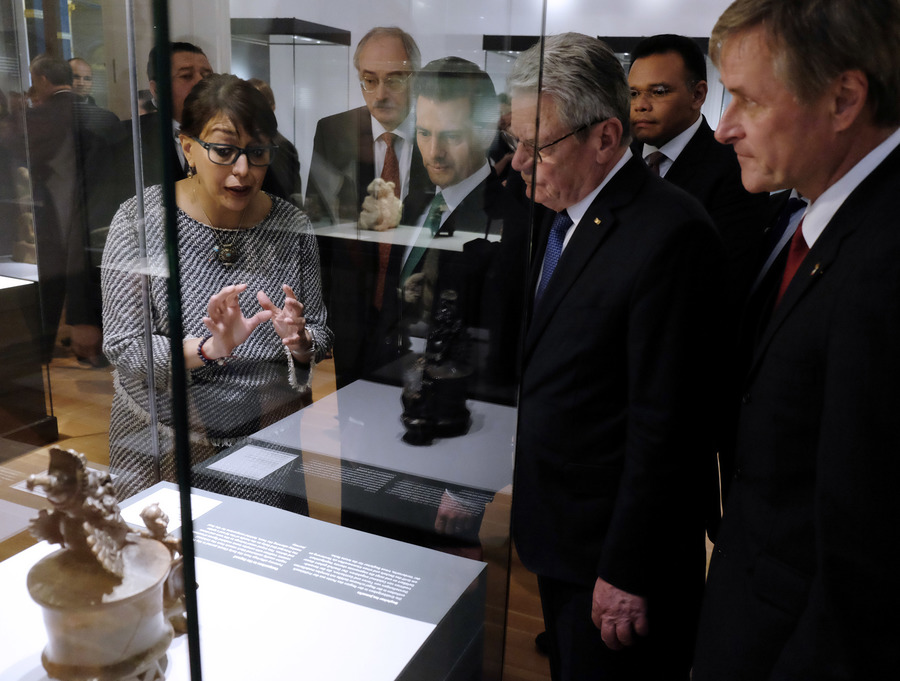 Martin-Gropius-Bau of the Berliner Festspiele

The Martin-Gropius-Bau ranks among the most famous and beautiful exhibition houses of Europe. It is located in the heart of Berlin, only a five-minute walk from Potsdamer Platz. Sensational exhibitions made it one of the world's leading exhibition houses. These include monographic exhibitions on Frida Kahlo, Olafur Eliasson, Ai Weiwei, David Bowie and, currently, William Kentridge, as well as cultural history exhibitions, such as "The Maya – Language of Beauty" and important photographic exhibits by Richard Avedon, Henri Cartier Bresson, Lee Miller and, currently, Thomas Struth.

The fall/winter highlight of 2016/17 is the exhibition "The British View: Germany – Memories of a Nation." This exhibition explores how Germany became what it is today. It starts and ends in the year 1989 and with Gerhard Richters Betty who takes a look back. 200 objects and works of art retell 600 years of German history and include high-quality museum pieces, such as Albrecht Dürer's Rhinoceros of 1515, the finest goldsmith's work, such as Johann Anton Linden's Astrolabe of 1596, Napoleon's hat of 1815 or Ernst Barlach's famous Hovering Angel, or obscure works, such as a wetsuit from 1987 that tells the story of a failed escape attempt from the former GDR through the Baltic Sea. These objects are bearers of memories. They often tell several stories. This is an exhibition of the British Museum. It was curated by Barrie Cook, historian at the British Museum. Neil MacGregor, the former director of the British Museum, initiated it for London. It was created based the book he published through the Beck-Verlag.

The Martin-Gropius-Bau – The Building

The building has an eventful history of its own: It was built by the architects Martin Gropius and Heino Schmieden as an arts and crafts museum in the Renaissance style. It celebrated its grand opening in 1881. After World War I, it housed the Museum of Prehistory & Early History and the East Asian Art Collection. The Berlin City Palace took in the arts and crafts collection. In 1945, the building was severely damaged during the last weeks of World War II. In post-war Germany, it was situated right by the Berlin Wall. Its reconstruction did not begin until 1987. The building was named after Martin Gropius whose great nephew and Bauhaus founder Walter Gropius strongly supported its reconstruction. Today, the building is a meeting place for personalities from the art world, the scene, politics and business and is one of the most important places for art. Museums all across the world, state institutions and private lenders open their treasuries—often for the first and only time—and send their most important works of art on a journey to the Martin-Gropius-Bau in Berlin. 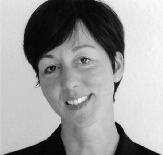