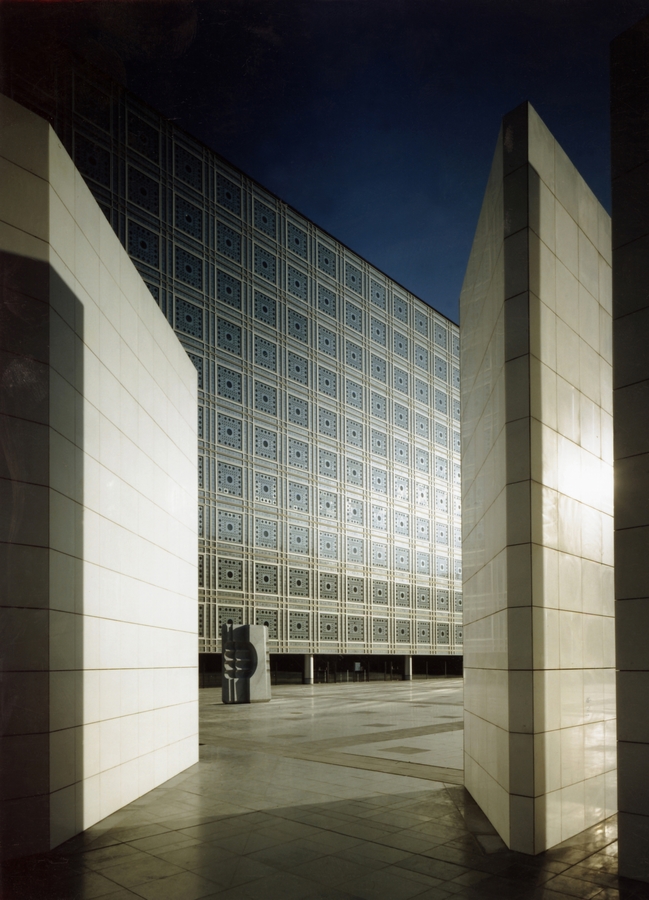 The Arab World Institute was established as a foundation under French law thanks to a partnership between France and the member States of the Arab League; the AWI’s vocation is to enlighten as many people as possible – both in France and Europe – about the contribution of Arab culture to world civilisation, and to promote interchange between East and West.
Located in the heart of Paris, next to the river Seine, the Institute building is now recognised as an iconic symbol of the universal herit age of architectural modernity; when it opened in 1987, the Arab World Institute rapidly became part of the capital city’s rich cultural fabric. From the outset, the AWI comprised an Arab-Muslim art museum, an Auditorium, a Language and Cultural Centre, and a bookshop. Over the years, the Institute has always maintain ed a highly diversified programme of cultural events, which has incorporated every aspect of Arab art and culture, including music, film, dance, the plastic arts, and photography; it has also furthered the debate of ideas and intellectual exchange through numerous symposiums, seminars, and conferences, and the publication of a quarterly review, Qantara. The Institute also offers courses in Arab language and culture. 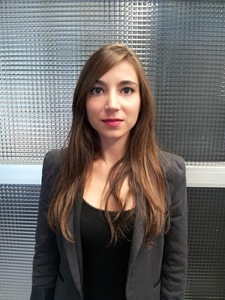