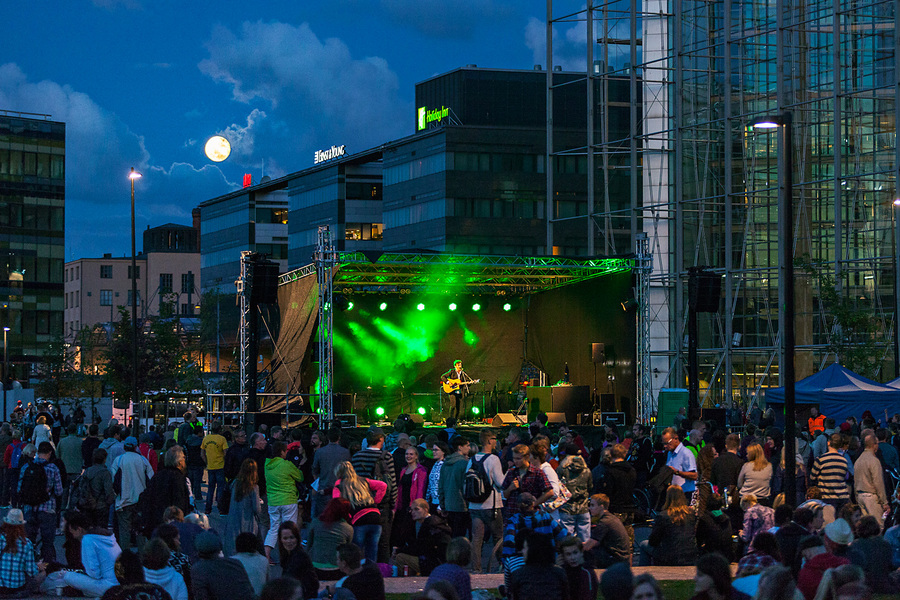 The next Festival is going to take place from 16 August to 2 September 2018.