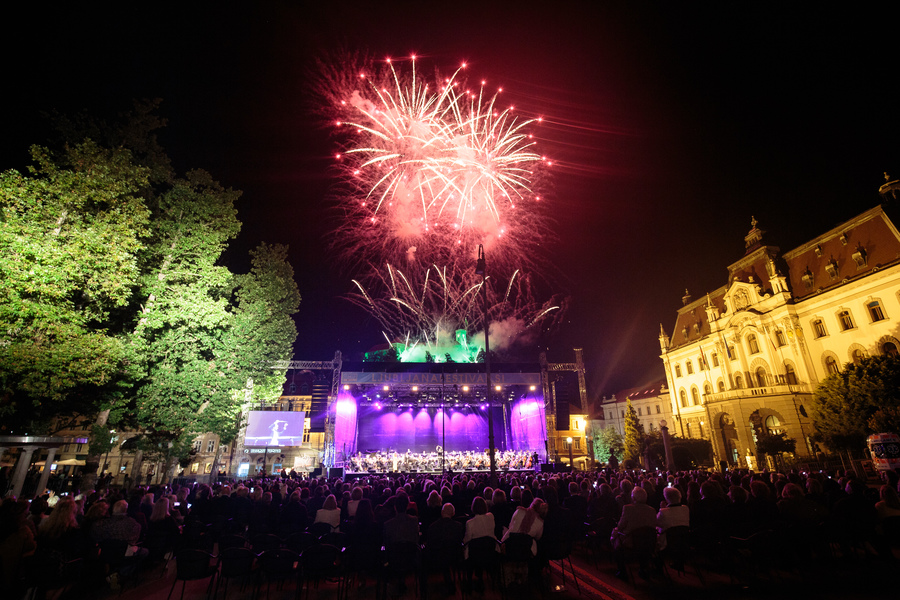 The Ljubljana Festival is the oldest and most important festival in Slovenia and in the wider European context as well. It was established in 1953 by the Municipality of Ljubljana and its first edition started on 4th July. Since then it has proven a highly popular part of the summer holidays for both the city’s residents and visitors to Ljubljana as well. With its colourful cosmopolitan spirit, the festival contributes a great deal to the life and energy of the Slovenian capital, itself considered one of the liveliest cities in Europe.

The main goal of the Ljubljana Festival has always been to present a carefully selected programme with outstanding performers – performers driven by excellence, creative energy and a desire to provide audiences with the best possible performance experience. The festival has always demonstrated its ambition to attract and showcase both local and international artistic production in equal measure. Some years back it was awarded the Golden Honorary Medal of Freedom – the highest award of the President of the Republic of Slovenia – for its valuable contribution in organising and presenting domestic and international artistic endeavour and events. Over its 65-year history, the festival has hosted numerous internationally celebrated names, among them:

The summer Ljubljana Festival is organised by the public institution Festival Ljubljana which operations are located in Križanke, a beautiful former monastery complex that dates back to the 13th century and was once the seat of the Order of Teutonic Knights. In the 1950s, the redesign of the monastery complex, inspired by the work of Renaissance architects, was entrusted to architect Jože Plečnik, who at 80 years old still enjoyed a widely celebrated reputation. Plečnik was responsible for the redesign of Ljubljana’s city centre, applying his own very individual early modernist style in the 1920s and 30s. From 1952 to 1956 Plečnik worked to create a unique venue for the city’s cultural and artistic events and into a unique tourist attraction as well.

Festival Ljubljana creates an exceptional opportunity for musicians, actors, writers and others to develop and present their artistic productions. The Festival’s unique Križanke venue hosts a vast array of concerts, opera productions, theatre performances, musicals, exhibitions, poetry readings and so much more.

Festival Ljubljana serves also as an important ambassador of Slovenian art, language and culture; and as a member of the European Festivals Association EFA (since 1977), shares this cultural vitality and passion with the world at large. Darko Brlek, general and artistic director of Festival Ljubljana, is serving as president of EFA since 2005. The EFA is an umbrella organisation for arts festivals across Europe and beyond. Over the course of its 65-year history the EFA has grown into a dynamic network representing more than 80 music, dance, theatre and multidisciplinary festivals, national festival associations and cultural organisations from 40 countries.

target groups: Lovers of the culture (with a special tickets policy we target also the students and pupils)

honorary sponsor in 2017: mayor of the city of Ljubljana Zoran Janković 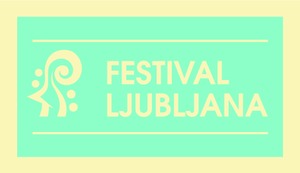