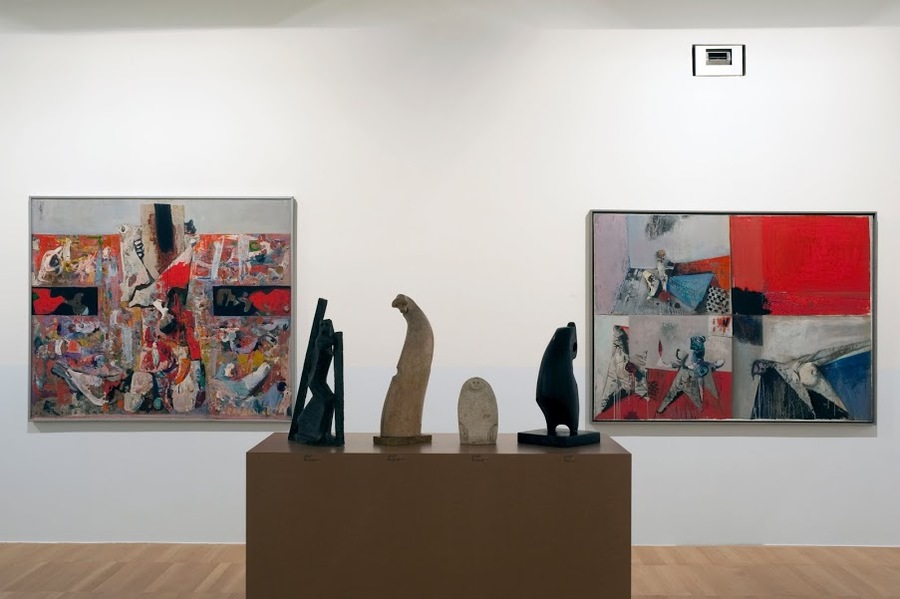 Sponsoring 2.0: Targeted use of social media in cultural sponsoring

The rise of social media has changed the structure of communication in the sponsoring process and gives new options for the distribution and evaluation of sponsoring messages.
Sponsoring is an important auxiliary instrument when it comes to financing institutions and projects in the cultural arena. Cultural sponsoring can be understood as a form of cultural engagement for corporate businesses, which can employ their support of artists, cultural groups, institutions or projects as a marketing tool (see Bruhn 2010: 198; Hausmann 2011: 97).

Through this kind of engagement, sponsors invest in cultural projects and institutions in order to achieve their corporate communication targets. In this manner, sponsoring, seen from the cultural institution’s perspective, serves as a financing instrument and constitutes acquisition marketing. For the sponsor on the other hand it is a communication tool and thus part of sales marketing. It is therefore worthwhile for cultural institutions to consider the goals, which their intended sponsors may achieve through their engagement. These generally include:

These targets already indicate that an engagement through sponsoring must always be picked up by the media in order to achieve the desired effect. It is only when a business is recognised for supporting a cultural project, that enhancement of a sponsor’s image is possible. Thus, sponsoring requires channels of communication – a task traditionally assigned to the media.

The classical triangle of sponsoring draws upon this division of roles, and categorises the parties in the sponsoring process in the following manner: (1) Sponsor, (2) Cultural Institution and (3) Media, all of which are striving to reach a mutual target group (see Bruhn 2010: 16). This classical division has been subject to change over the past few years due to the rise of social media. Social media consist of online applications, which are defined by their users’ interaction and participation and are based on user-generated content: i.e. they provide a platform (e.g. Facebook, Tumblr) which enables a mode of communication between users that is inter- connected; allows for the use of multimedia and is not dependent of the user’s geographical location (see Pöllmann 2013: 107).

It is therefore highly relevant, that the rise of social media has brought about a radical change in the media landscape: it has become significantly easier to become the sender of a message, thus challenging the mass media’s traditional monopoly. This leads to a modified perspective on the sponsoring triangle (see figure 1). Whilst in traditional sponsoring, the role of sender is predominantly fulfilled by the media, in sponsoring 2.0 there are, all at once, four senders:

1 Media: The media remain important channels, but they are no longer solely responsible for circulating the message of the sponsor’s engagement.

2 Cultural Institutions: Cultural institutions can report on their business partnership through their own online communication channels, thus enabling them offer the guarantee of posting via social media.

3 Sponsors: Many businesses have integrated social media communications into their online marketing strategy. They then face the challenge of providing interesting con-
tent for their target groups. Aside from the possibilities listed above, sponsoring gene- rates new content that businesses can communicate.

4 Visitors: Last but not least, visitors are amongst the most important distributors of information as they can make sponsoring messages go viral. Frequently, they will gladly use large photo walls, which also feature sponsor logos and the name of the event, as a backdrop that they can pose in front of for their own photos, which are subsequently distributed via social networks.

The application of social media as a sponsoringtool holds many advantages for cultural institutions and sponsors alike. Due to the additional opportunities for communication, cultural institutions can offer more opportunities for promotion in return, which benefits the acquisition process. Additionally, social media monitoring tools make it easier to evaluate the reach and response to the sponsors’ communications; quantitatively, when “likes”, “shares” or pages views are calculated or qualitatively, when comments and distribution are evaluated centred around the characteristics of a particular target group.

These advantages aside, it is worth considering that there is only a limited amount of tolerance for posts that feature advertising in the context social media; it is there- fore important that the sponsoring messages are formulated in an interesting and appealing manner. It is also worth noting, that with the involvement of visitors as distributors of information also entails a loss of control over sponsoring-related communication.

Taking all these aspects into account, social media offer many valuable opportunities for the implementation of cultural sponsoring, which – in all likelihood – will only become more significant due to the wide- spread use of social media.

He studied Arts Management and Cultural Tourism Management in Freiburg and Frankfurt (Oder). He did his PhD on Theater Marketing and the Use of Social Media. After working as a project manager in an arts marketing agency in Berlin he was research associate at the Chair for Arts Management at the European-University Viadrina in Frankfurt (Oder). For several years Lorenz Pöllmann is arts management consultant and lecturer at various universities. 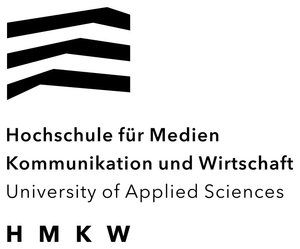 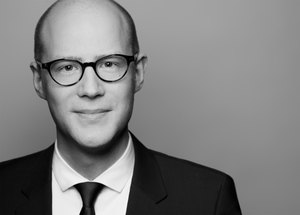