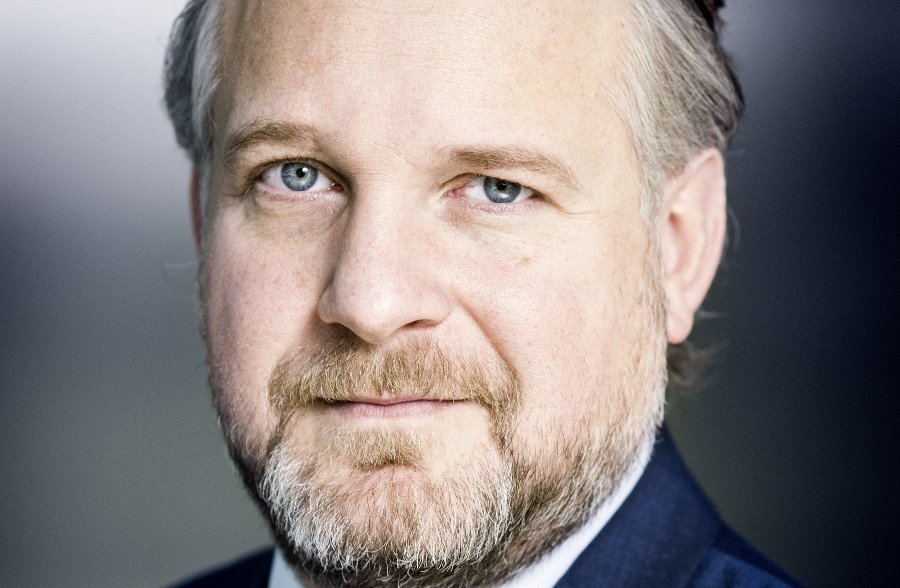 The BMW Group is one of the most successful manufacturers of automobiles and motorcycles worldwide and one of the major industrial enterprises in Germany. With BMW, MINI and Rolls-Royce the company today has three of the strongest premium brands in the automotive sector. Vehicles produced by the BMW Group set the highest standards in terms of aesthetics, dynamics, technology and quality, thereby underscoring the company’s technological and innovative leadership. In addition to a strong market position in the motorcycle business, the company is also successful with the brand BMW in the financial services sector.

Dr. Thomas Girst has been head of BMW Group International Cultural Engagement in Munich since 2003. While in New York between 1995 and 2003 he was a cultural correspondent and columnist of the Tageszeitung (TAZ). As a journalist, he writes articles on art, literature and business for both German and North American newspapers and magazines. Moreover, he has published books on modern and contemporary artists.

Dr. Girst, you are a pioneer of international cultural sponsoring, have a broad spectrum of experience due to your activities for cultural formats and are very successful in culture communications for BMW. How do you assess the current balance of power within the European cultural sponsorship market with regard to supply and demand?

First of all I believe what makes our approach unique and so successful is that we do not consider ourselves a sponsor but rather a partner. Partnerships are long-term and sustainable, at least they should be – whereas sponsorship hops from event to event and the company is interchangeable as the interaction is just about the monetary transfer it makes possible. We come to the table with a global network within the cultural realm and over forty years of experience in many fields and genres. As for Europe, we actively engage in every country. The conditions outside Germany are certainly somewhat harsher, for people, with the UK dependent on corporate contributions and other countries cutting the government budget for the arts.

Which European countries is the BMW Group active in as a cultural sponsor and which mechanisms does the BMW Group use to provide a very special benefit with its cultural engagement?

We are active with dozens of cultural initiatives in many European countries. The UK, for example, is the only country in which our three brands BMW, Rolls-Royce, and MINI are being produced. Here we are partnering with the Tate Modern, the London Symphony Orchestra (LSO), as well as Frieze Art Fair, among others. With the award- winning BMW Tate Live we introduced the performing arts in a pioneering way into the museum and beyond. What is more beautiful than a choreographed body moving through space? Grace is a movement, Burke once said. With almost six million visitors per year the Tate is at the forefront of defining the museum anew for the 21st century, an innovative energy and spirit that we certainly share in the scope of its ambition.

BMW LSO Open Air Classic has tens of thousands of Londoners gather every year on Trafalgar Square for a great musical experience, brought to you free of charge by one of the finest orchestras in the world. This is BMW returning something to the community it is successfully operating in, this is our definition of good corporate citizenship. As for Frieze art fair, we were partners from the beginning and also joined them when they branched out to New York. When they first opened in Regent’s Park in 2003, we believed that Frieze would soon become one of the most important international art fairs – and it did. Other examples from many different European countries would include Jazz Festivals all across Eastern Europe, with this amazing multifaceted format being one of our worldwide pillars of cultural engagement. In France, we focus on photography, as partners of Paris Photo and Paris Photo Los Angeles, as well as enabling an established scholarship for young photographers. We do the same in Spain where since the 1980’s we are championing young contemporary with the “Premio de Pintura”, in collaboration artists with the Spanish Crown. All of this is done with an understanding that what we do honors our commitment to corporate citizenship. Everything we engage in outside of our core business is done for the reputation and the visibility of our company and its brands. At the same time, we act responsible, we engage in a way which ensures that nothing interferes with the onlooker’s or listener interaction with a work of art or a symphony. Culture is invaluable to humankind and it thrives best without interference or a set of coordinates that may limit its creative force.

Unusual formats such as “BMW Tate Live”, “Staatsoper für alle” and the “BMW Guggenheim Lab”have set trends in cultural communications. Which criteria is your choice of cultural providers and cultural formats that are to be sponsored based on?

We do not choose the formats, we develop them. We have experience and an international network we can bring to the table, with- out ever interfering with the creative freedom or the curatorial integrity of the institutions we partner with. The BMW Group is a premium car manufacturer, we choose museums and opera houses that we consider on eye level. We want to be at the innovative forefront of any new development – this also goes for our cultural initiatives. The BMW Guggenheim Lab came into being long before “pop up” was a household word in the creative world. With BMW Tate Live we pay tribute to the importance of performance art, for which only the Tate as a major institution has a space uncompromised by the white walls that usually define a museum.

At the moment, we unfortunately see many governments cutting down on public spending, including culture. Hopefully, this development will not last. For some time now it is a known fact that within our postindustrial societies, the creative class is essential to economic growth. Not only that, it makes life worth living, especially in the big cities of today and tomorrow. As for Europe as a whole, partnerships on this level can only be of interest for the major companies while smaller businesses may take into consideration not so much the limitations of the nation-state but rejoice in celebrating the differences of the magnificent heterogeneity that local initiatives can bring to the table. To engage in Europe culturally is not to strengthen the least common denominator but to make apparent the beauty of the boundless.

Which developments do you predict for the European culture market, especially with a view to those that offer culture, invest in culture or sponsor it respectively?

It remains essential that cultural diversity is protected by politics and government fun- ding. Culture with its heterogeneous facets and manifold genres is what makes it so enriching, giving each and every one of us the opportunity to delve into thousands of years of mankind’s history and make our achievements come alive for us. Educational formats will become more important as more and more companies turn to running their cultural endeavors out of foundations. Both investors and those that offer cultural content should become more creative – not only between each other but also in regard to the possibilities yet untapped. There is a worldwide attention competition, for the goods of companies as well as for cultural programs. Together, we can develop the USP necessary to keep standing tall on the shoulders of giants. From both sides we need to make sure not to sell out culture and jointly provide space in which it can thrive.

Dr. Girst, thank you very much for the interview.

1992 – 2002, Thomas Girst was founding editor of the “Außenseite des Elementes”, an international anthology of contemporary literature and art.

1999 – 2003, he was Research Manager at the Art Science Research Laboratory in New York under the directorate of Stephen Jay Gould, Harvard University.

2006 – 2009, he was a member of the executive board of the Arbeitskreis Kultursponsoring (AKS) in the Kulturkreis der deutschen Wirtschaft im BDIe.V.(Association of Arts and Culture of the German Economy
at the Federation of German Industries). He is also a board member of Spielmotor e.V. and the Förderverein des Architekturmuseums (Foundation of the Museum of Architecture) in Munich.

Since 2009, he has taught at the Institut für Theaterwissenschaften (Institute for Theatre Studies) of the Ludwig Maximilian University in Munich and at the Academy of Arts, Munich as well as at the Zurich University of Applied Sciences, School of Management and Law, since 2011.