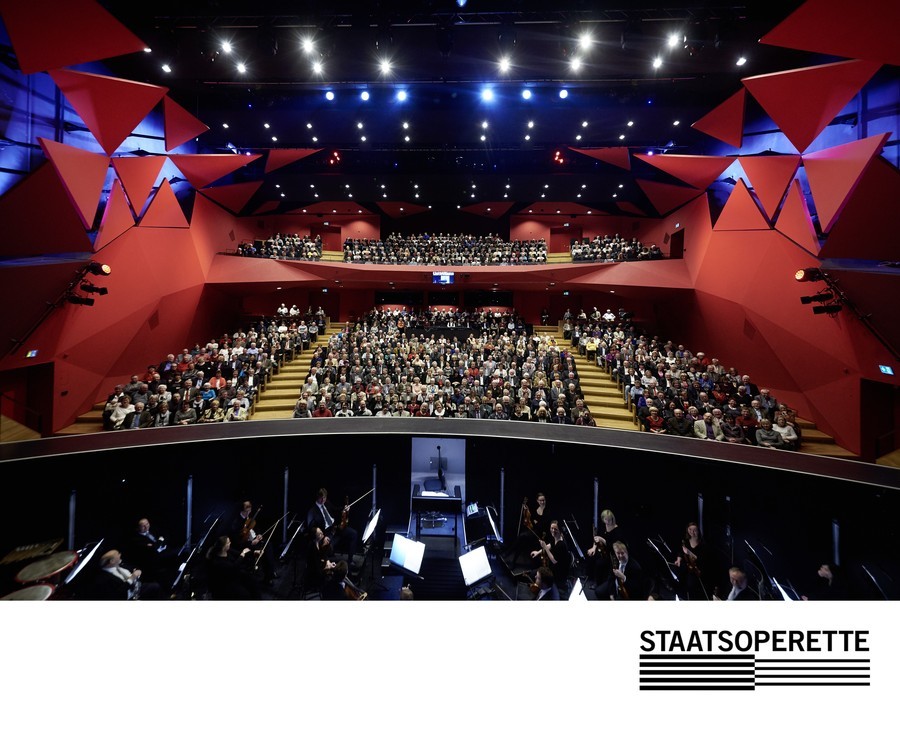 Artistic interventions of the Staatsoperette Dresden

In order to do justice to the three-part structure of the main forum, a suitable composer is chosen for each topic for the artistic supporting program of the Staatsoperette. This composer joins suitable colleagues of his subject for the introduction into the discussion rounds and is present himself in music and text.

The theme TRANSNATIONAL can be understood as an eternal journey: a journey to other countries, cultures and civilizations, but also again and again to one's own origin and homeland. An example of this is the Russian composer Sergei Rachmaninov. A concert tour in 1917 became the beginning of his emigration, which took him with his family to America and Switzerland. Although Rachmaninov accepted American citizenship shortly before his death, he still mourned old Europe throughout his life. The composer found it difficult to overcome linguistic and interpersonal barriers; exile remained for him an eternal balancing act between old and new homeland.

TRANSFORMATION is the work of Kurt Weill, who was born in Dessau. Emigrated as a Jew to the USA via Paris in 1933, he was one of the few exiled artists who were able to find their feet professionally and arrive emotionally after their flight. In 1943, Weill accepted American citizenship, thus declaring his new abode, created out of necessity, to be his new home. But the borders opened up for Weill not only locally and emotionally: professionally, too, he "transformed" on Broadway into the typically American genre of the musical.

GLOCALISATION, in turn, embodies Mischa Spoliansky, a Russian-born composer and pianist who trained in Dresden and elsewhere and, after his heyday on Berlin's cabaret and revue stages, fled to London in the mid-1930s to escape the Nazis. Spoliansky never forgot his so different native imprints and yet always kept the respective local audience and genre exactly in mind. 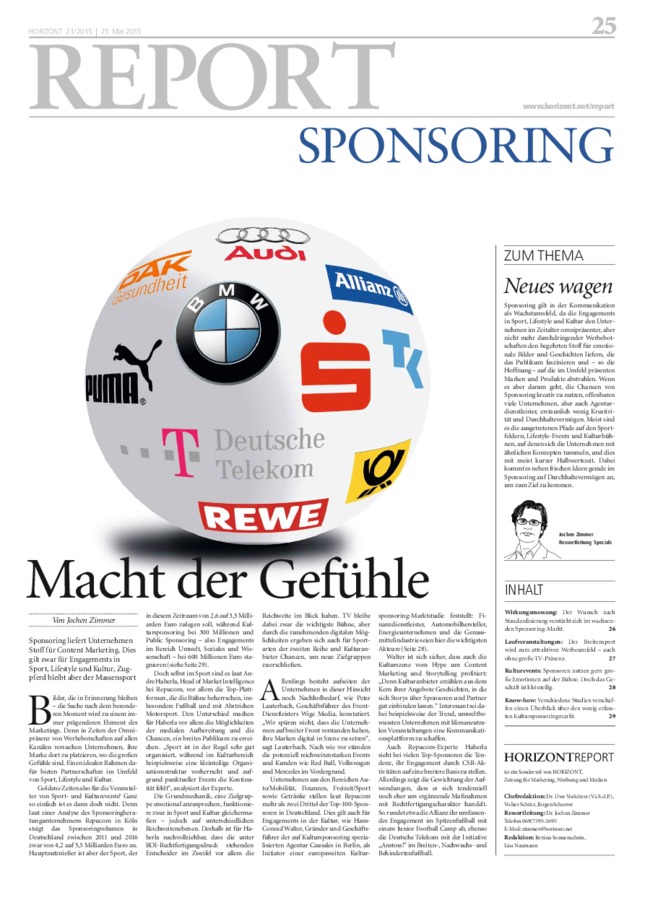 Here you can find German-speaking press documentation of Causales with articles about cultural sponsoring, the CultureInvest Congress and the Cultural Brands Award.
more


How you get there:


Furthermore we provide an exclusive Shuttle-Service from selected hotels in Dresden!